The
largest
Airshow
in Europe

Under the motto “Above the clouds!” AIRPOWER22 was held on 2nd and 3rd September for the tenth time at Hinterstoisser military airfield, Zeltweg. Europe’s largest air show, organised by the Austrian Armed Forces and their partners Red Bull and the Province of Styria, was attended by 275,000 visitors over both days, and 25,000 spectators in the environs, in excellent weather conditions.

“The enthusiasm was palpable for all of us over these two days – such as the long applause after ‘Vibes in the Sky’ and at numerous other displays. I am delighted that we as organisers, together with our partners, the Province of Styria and Red Bull, have generated so much joy and enthusiasm here in Zeltweg!” says Minister of Defence Klaudia Tanner.

Aircraft of
the Austrian Armed Forces

A big thank you to everyone

Whether conveniently by train, carpool, or bus, all roads lead to AIRPOWER22 on 2nd and 3rd September. 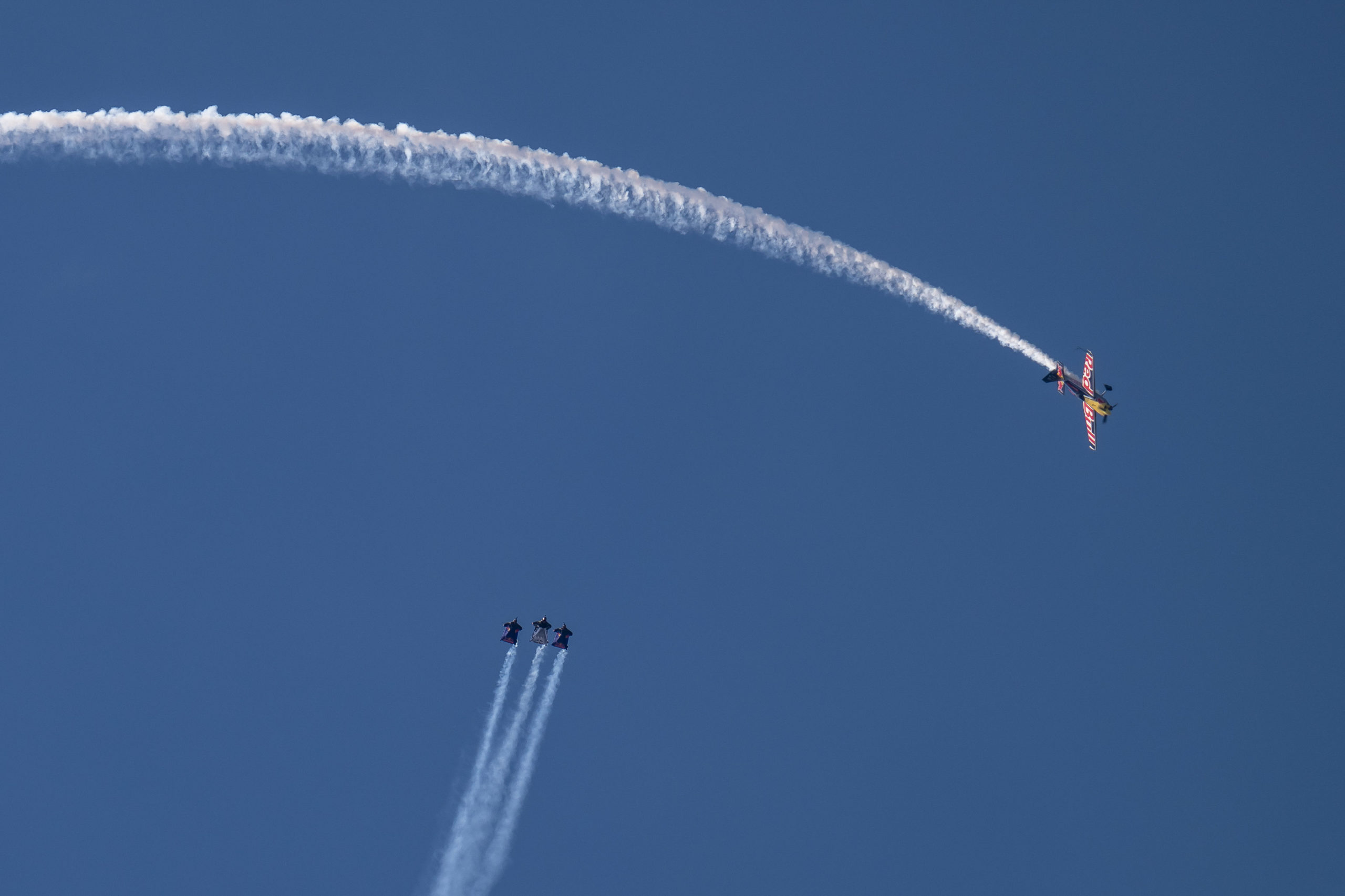 A successful world premiere at AIRPOWER22 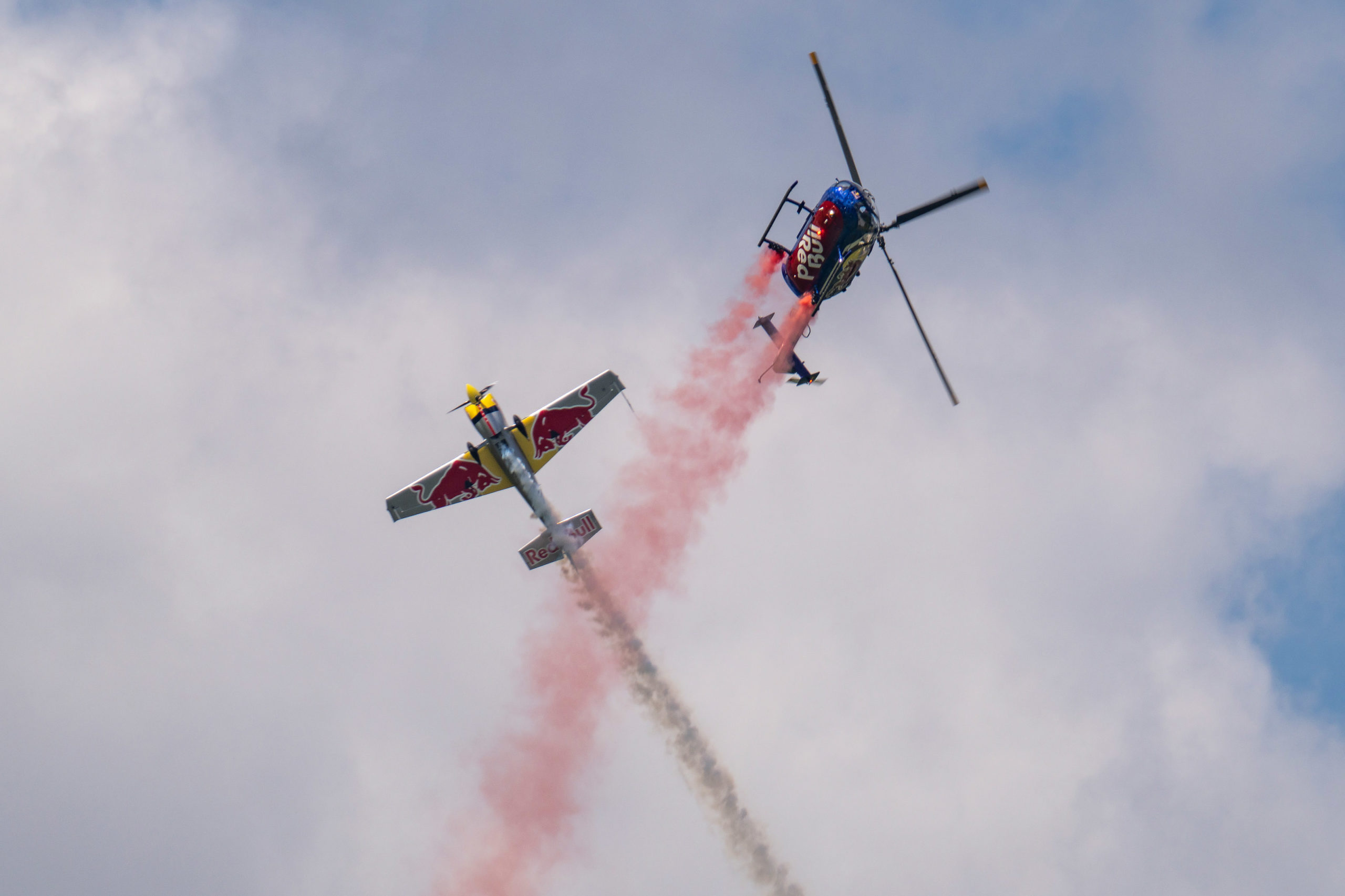 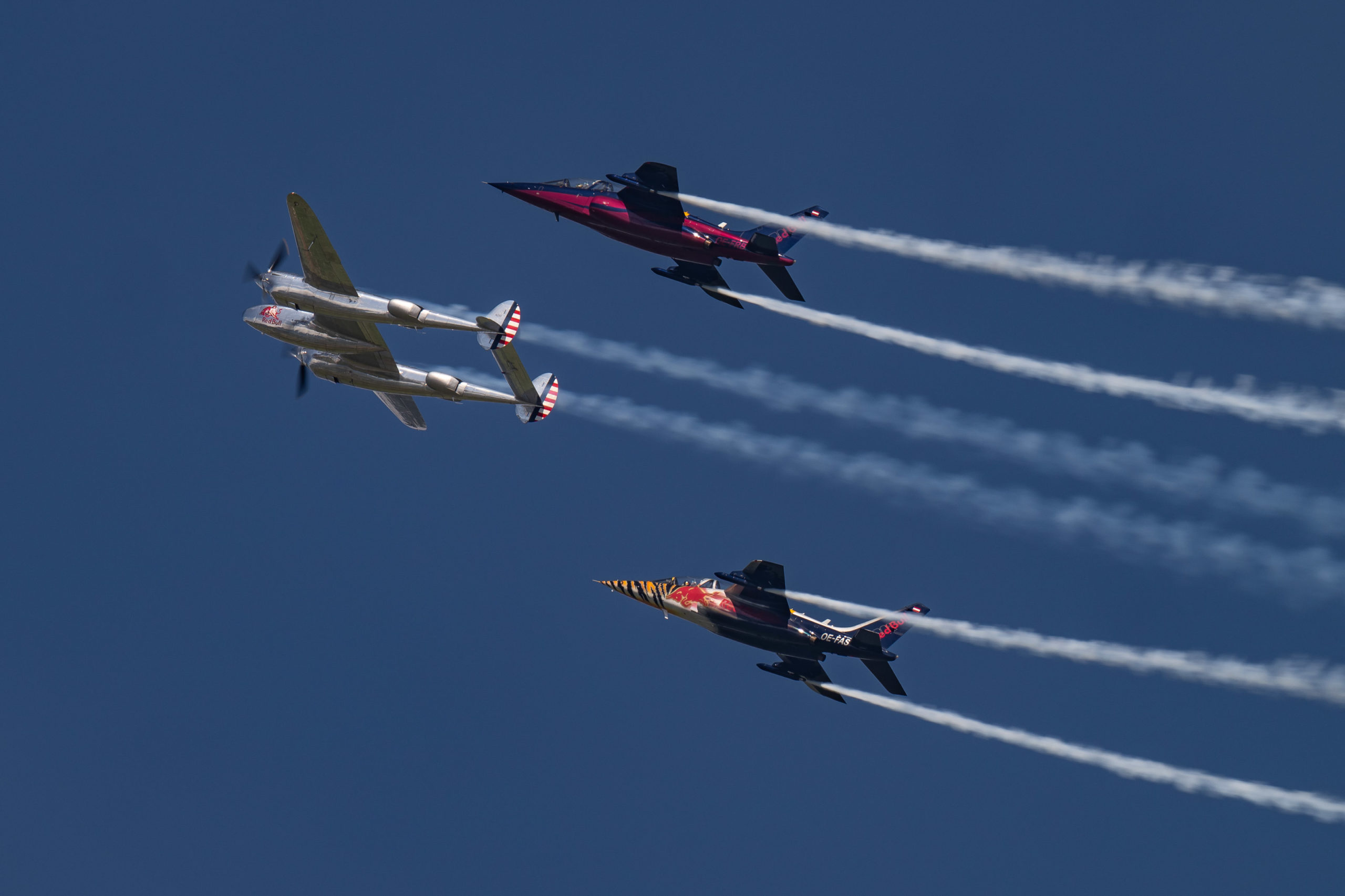 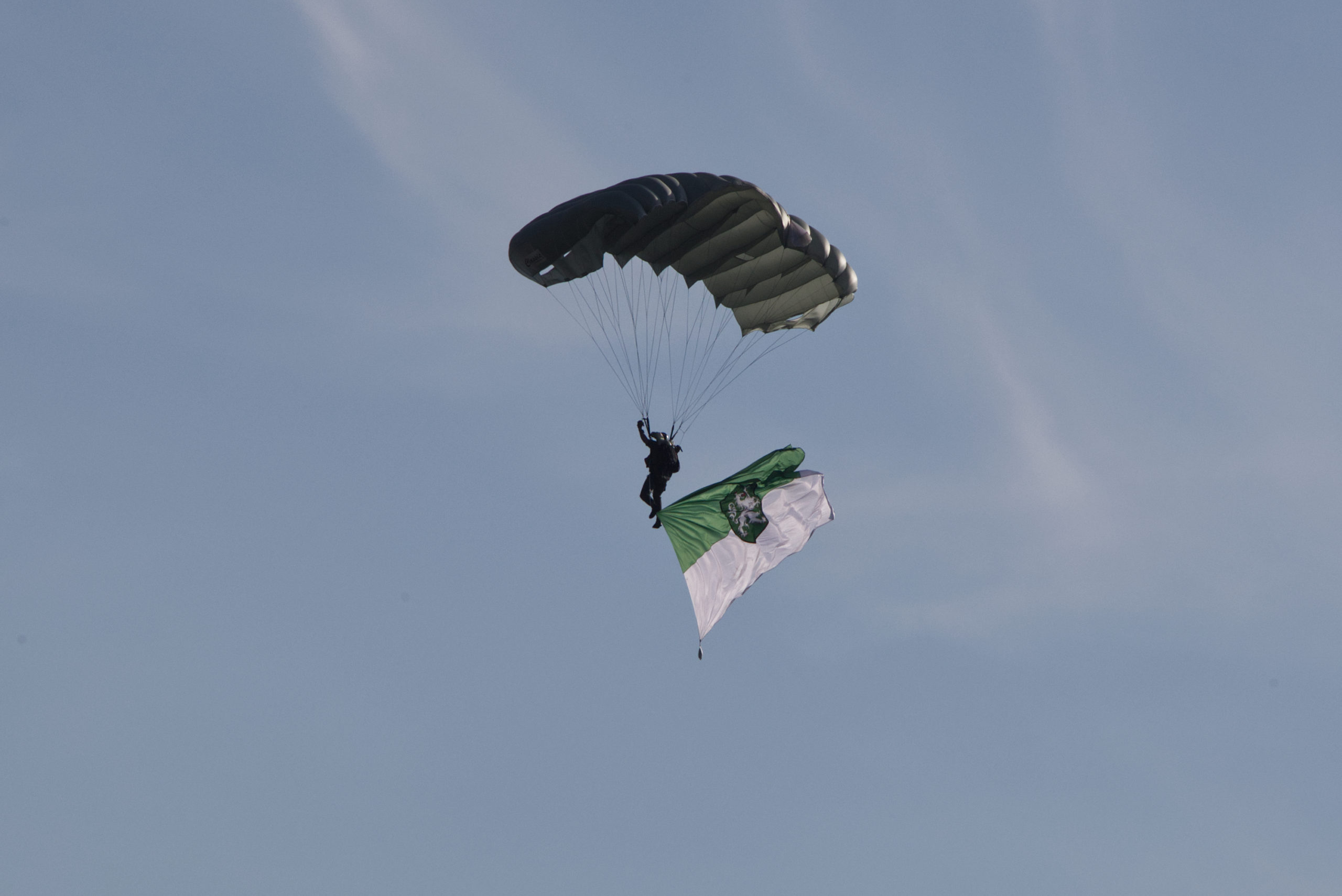 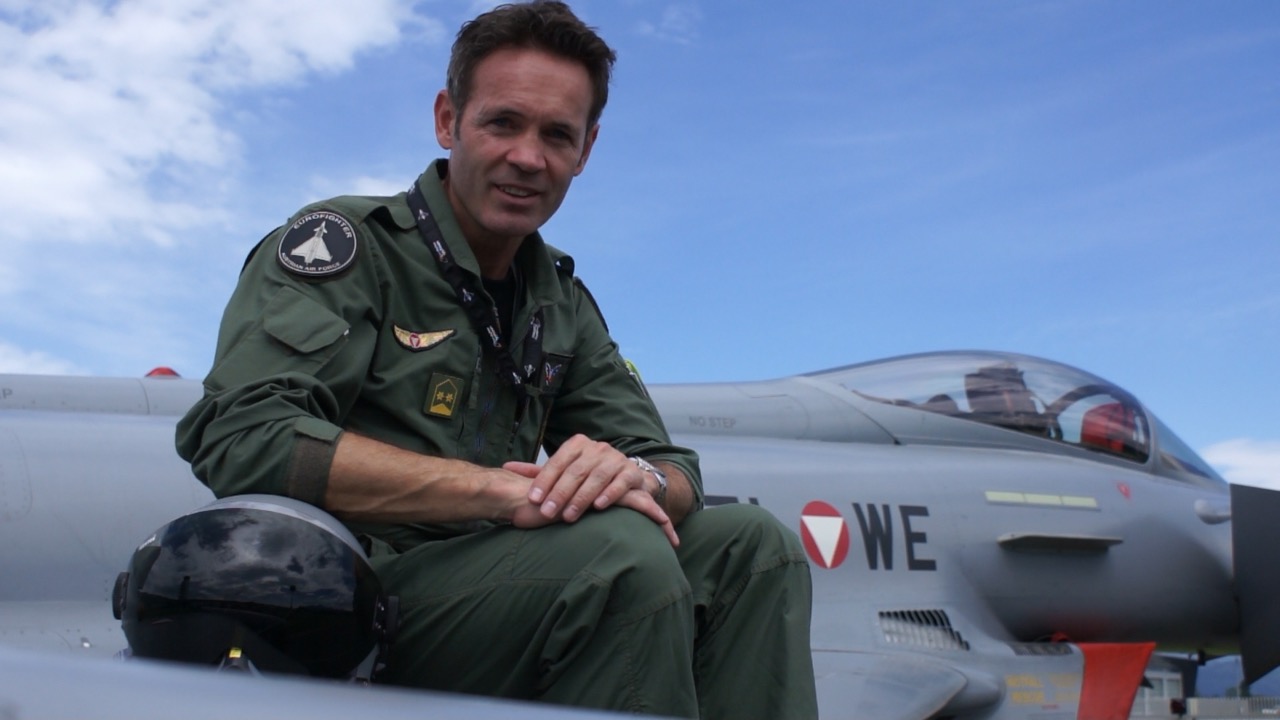 Test your piloting skills at the AIRPOWER22 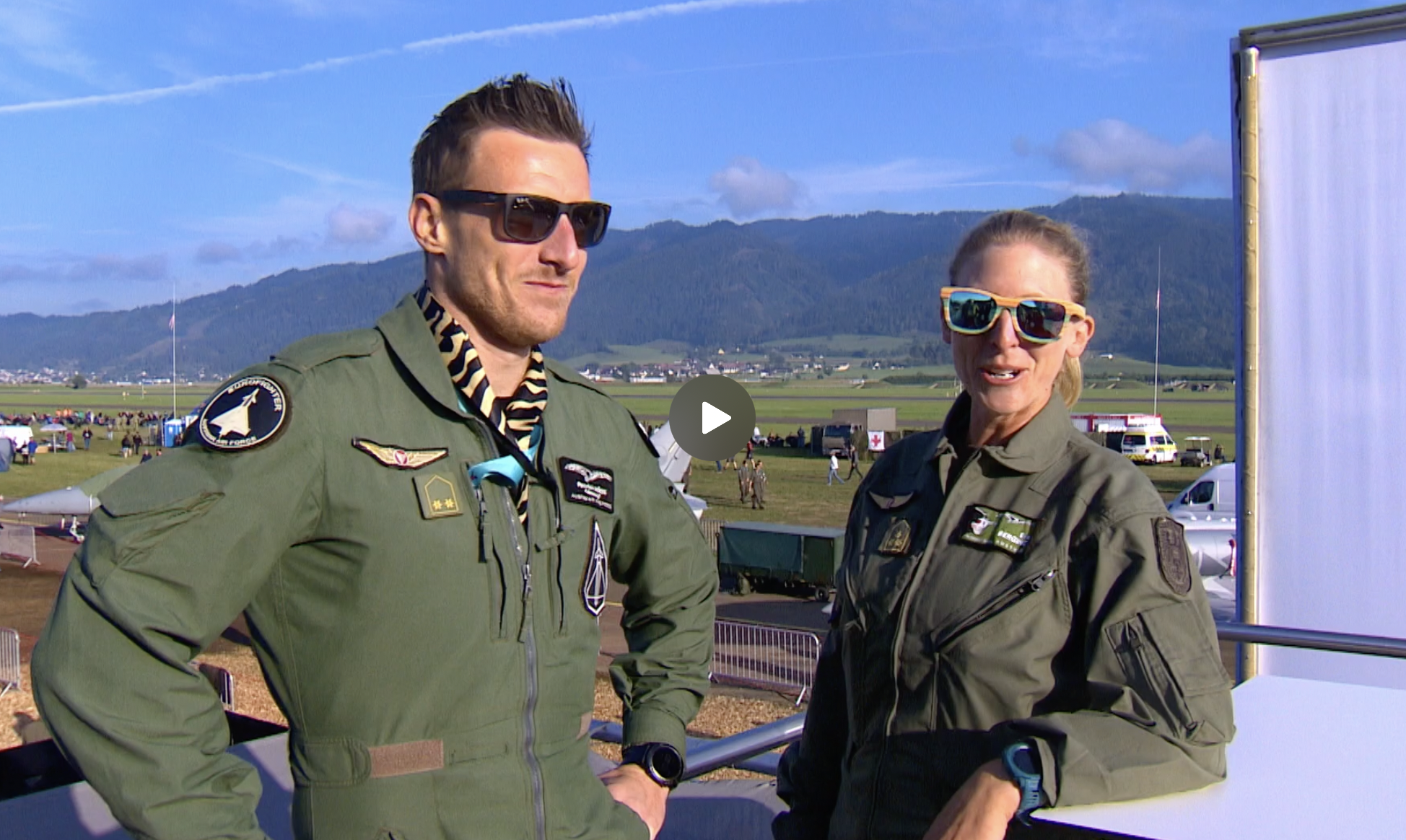 Good morning and welcome to day one!

SUSTAINABILITY AIRPOWER22, an Austrian Armed Forces event in partnership with Red Bull and the Province of Styria, sets new sustainability standards. Its targeted measures relating to climate protection, environmental protection, sustainability, and waste prevention make it a genuine role model for such major events. This year alone, AIRPOWER22 will save around 700 tons of CO2.
All measures

AIRPOWER22, an Austrian Armed Forces event in partnership with Red Bull and the Province of Styria
Don’t miss this event for the whole family!
Date: 2nd and 3rd September 2022 from 9 am to 5 pm (admission from 7 am)
Location: Hinterstoisser military airfield, Zeltweg, Styria 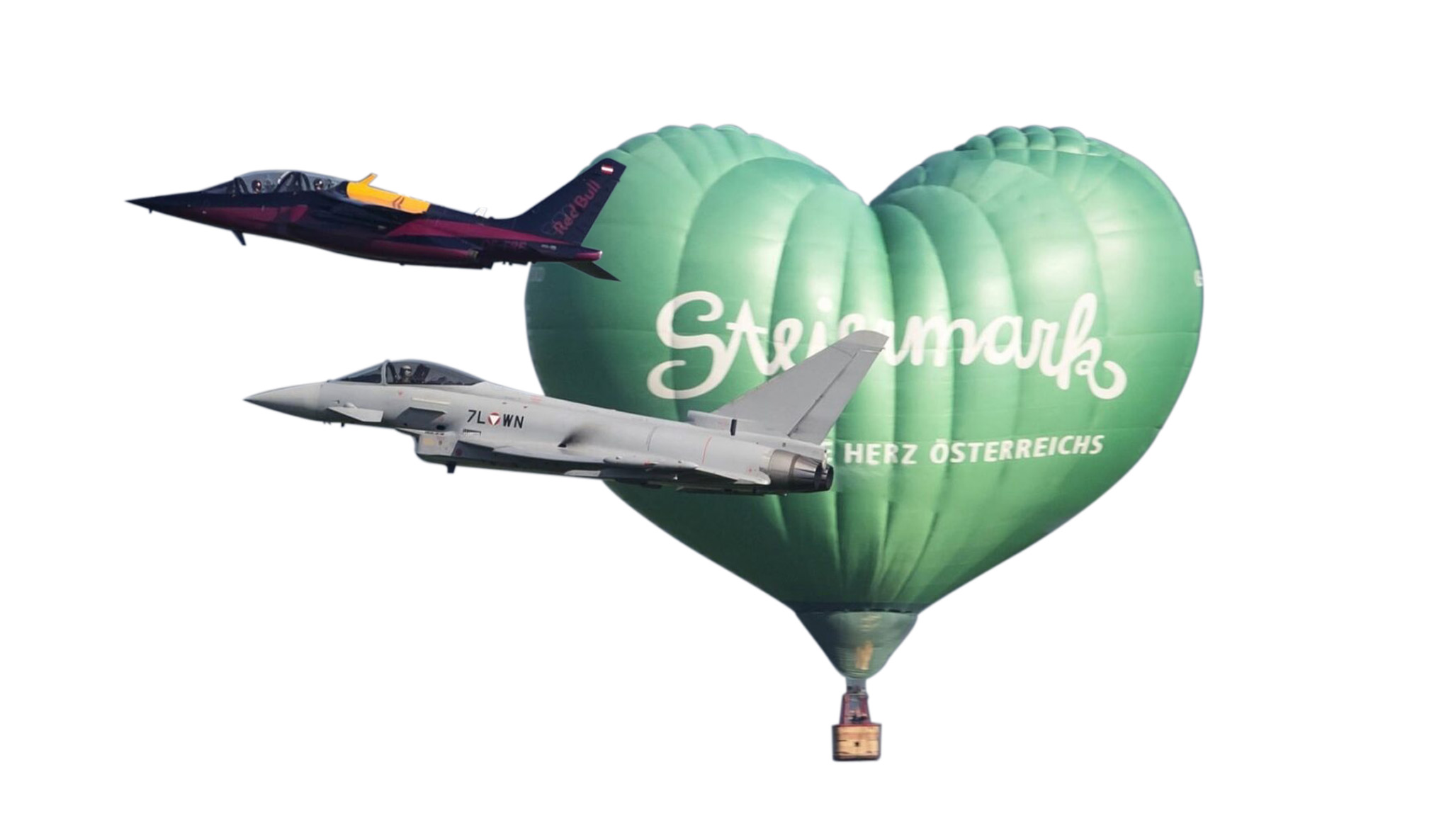