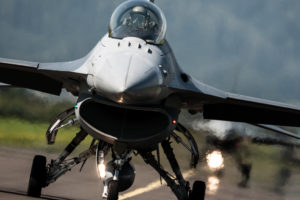 When it was commissioned in the late 1970s, the F-16 “Fighting Falcon” was considered the most maneuverable fighter aircraft in the world and introduced many technological innovations such as the fly-by-wire system. Even today, the all-weather multi-role fighter jet is technically still state of the art and is still regarded as a benchmark for modern military aircraft.
Thanks to its universal usability and its design as a cost-effective “workhorse”, the F-16 is one of the bestsellers among fighter jets: more than 4,500 have been built since 1978, and to date about 2,200 of them are in service with two dozen air forces.
From 1979, the Dutch Air Force also began to convert to the General Dynamics F-16s, which are still in use today. The variants for the Dutch Air Force were finalised at Fokker. A total of 213 Fighting Falcons were delivered to the Netherlands. In the future, the F-16 will be replaced in the Netherlands by Lockheed Martin’s F-35, which won a tender against the Eurofighter, the Rafale, the F/A-18, the F-16E/F and the Swedish Saab JAS-39 Gripen.
Two Fighting Falcons of the Dutch Air Force can be seen on airPOWER19 in the Static Display.
Facts & Figures
Manufacturer General Dynamics
Length 15.03 m
Height 5.09 m
Wingspan 9.45 m
Max. Starting weight 16,900 kg
Service peak height 16,500 m
Top speed 2,142 km/h
Engine 1x Pratt & Whitney F100-PW-220
Power 106 kN
Crew 1
Static display 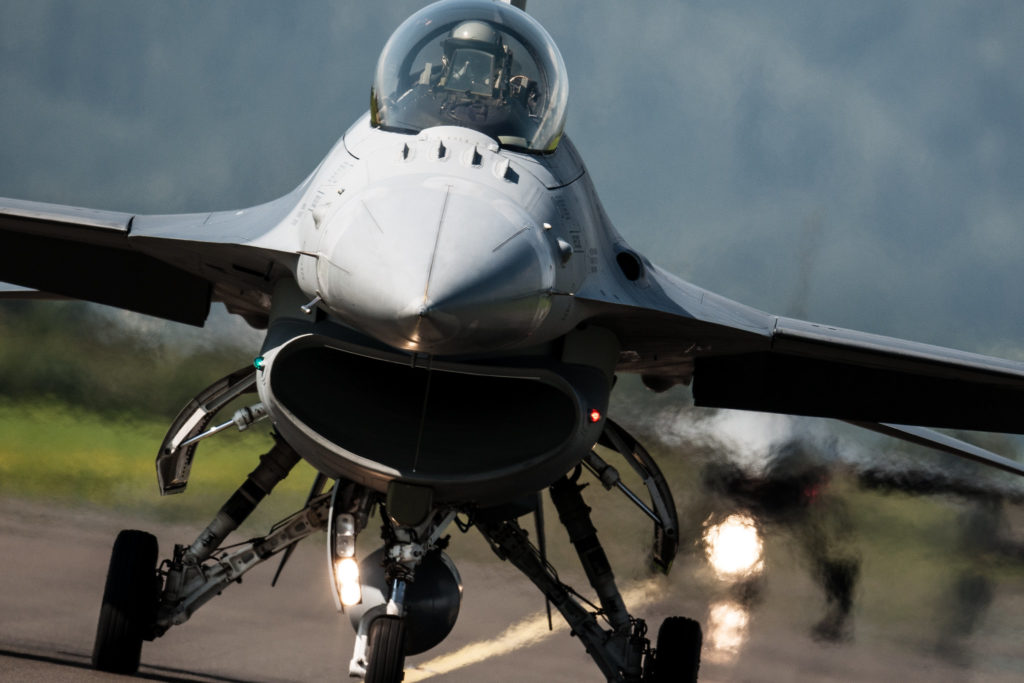