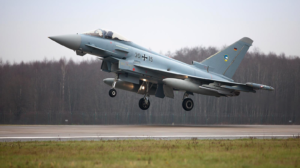 The EUROFIGHTER “Typhoon” is a fourth-generation multi-purpose fighter aircraft developed in joint production by Germany, Great Britain, Italy and Spain.

The single- or two-seater jet has two powerful engines as well as state-of-the-art navigation and control systems (fly by wire), which ensure particularly good manoeuvrability at low speed and high manoeuvrability.

The Eurofighter is the air force’s multi-role fighter aircraft. In near-air combat, its superior manoeuvrability ensures a high level of assertiveness. At long distances, the machine, in conjunction with its armament, offers protection of its own forces in the air, on land and at sea. The Eurofighter can use its capabilities both during the day and at night and in all weather conditions.

On the AIRPOWER19 you can admire a Eurofighter of the German Luftwaffe in the static display. 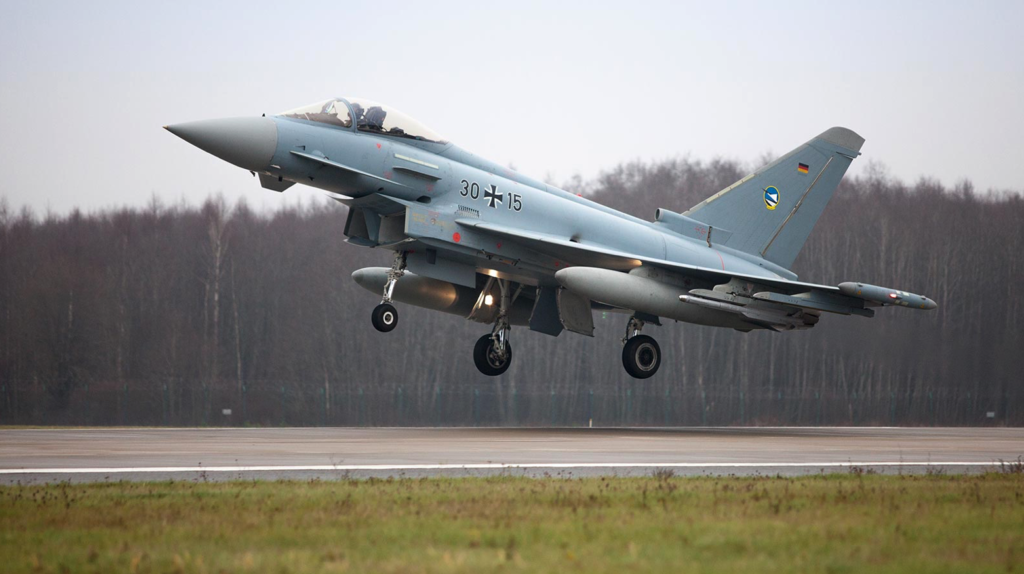